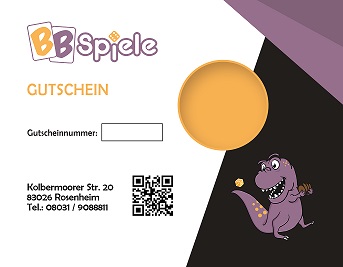 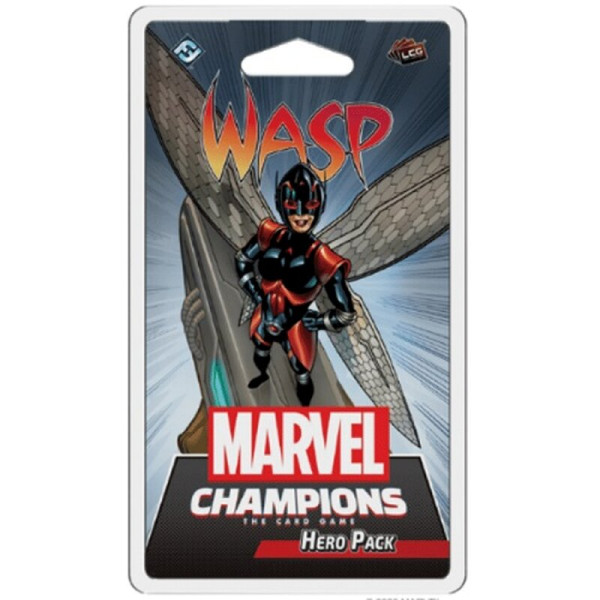 Marvel Champions is a Living Card Game (LCG) from Fantasy Flight. That means that it will continue to grow and expand roughly monthly with new content. The good news is that this content is not random booster packs but set cards, like hero expansion decks, new schemes and villains.
The game play is cooperative and based around hand management. Each hero has some cards that are specific to them and then you either use a prebuilt deck, or take cards from two other decks, a general deck with generic cards and one of four attribute decks. These are leadership, justice, aggression and protection. Helpfully the deck names are an accurate description of what the cards will do! Cards are super important as every card you play must be paid for by other cards.

It is fun to fit characters with their best themed deck, Captain America with a leadership build for example, but also fun to mix it up a little too, especially given the challenge of the villains. Villains come into play with their own decks, with a main scheme you must stop, minions, side schemes and more. Interestingly each hero can be in their heroic form or their alter ego and the villain reacts differently to each. Villains will directly attack heroes, but if the hero is in their alter ego form then the villain doesn’t know who they are and will therefore continue with their evil scheme.

The game is thematic and fun to play providing a good challenge for players and meaningful team-ups.

More than Ant-Man with wings the Wasp is the second hero to use size changing mechanics. The Wasp is a planner who likes to set up her attacks for precision strikes. This Hero Pack comes with a 40 card deck built with the Aggression aspect.