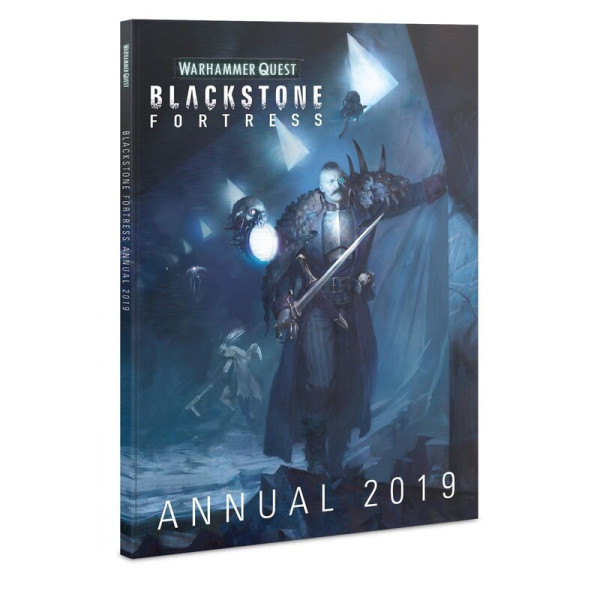 The Blackstone Fortress is constantly in flux - new chambers are constantly opening, providing extra challengers for explorers to overcome. Who knows what your next quest might reveal?