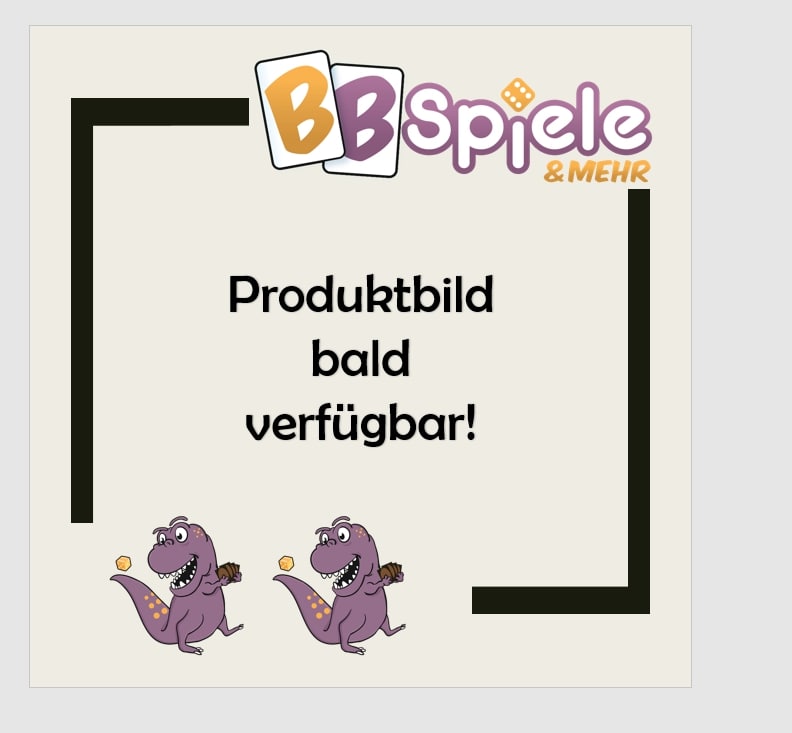 Created in the Emperor's own image, the primarchs had long thought themselves to be princes of the universe and masters of their own destiny - they led the Space Marine Legions in glorious conquest of the galaxy, and no enemy of the Imperium could stand against them. However, even amongst this legendary brotherhood, the seeds of dissent had been sown long before the treacherous Warmaster Horus declared his grand heresy. Find out the deepest mysteries of the primarchs. Who is in control of Fulgrim's body - him, or a daemon? What happens when the Alpha Legion fights against itself? Just what secrets is the Lion keeping? And what could the tragic Ferrus Manus have done to prevent himself from becoming a head shorter?