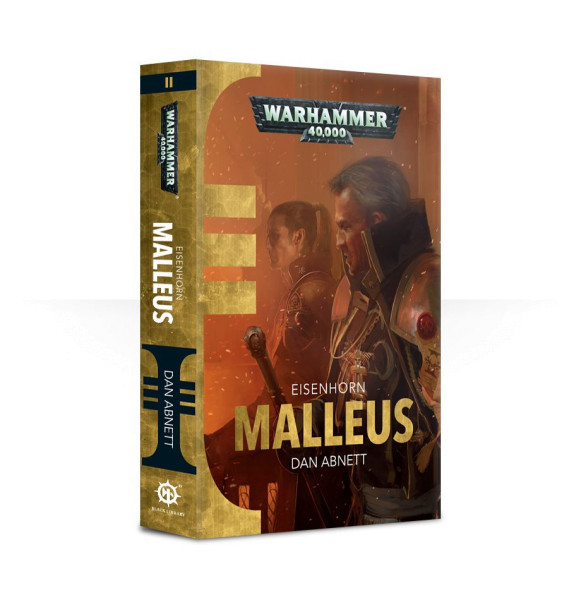 Book 2 in the Eisenhorn series

Inquisitor Eisenhorn must track down and defeat the forces who would destroy him or face the wrath of the Ordo Malleus...

READ IT BECAUSE
Eisenhorn's back in a classic thriller. What could be cooler than an inquisitor on the run for a crime he didn't commit? Not much. How much is Eisenhorn willing to compromise himself – and his closest friends – and risk his soul for a chance to clear his name?

THE STORY
A century after his recovery of the alien Necroteuch, Gregor Eisenhorn is one of the Imperial Inquisition's most celebrated agents. But when a face from his past returns to haunt him, and he is implicated in a great tragedy that devastates the world of Thracian Primaris, Eisenhorn's universe crumbles around him. The daemon Cherubael is back, and seeks to bring the inquisitor to ruin - either by his death, or by turning him to the service of the Dark Gods.